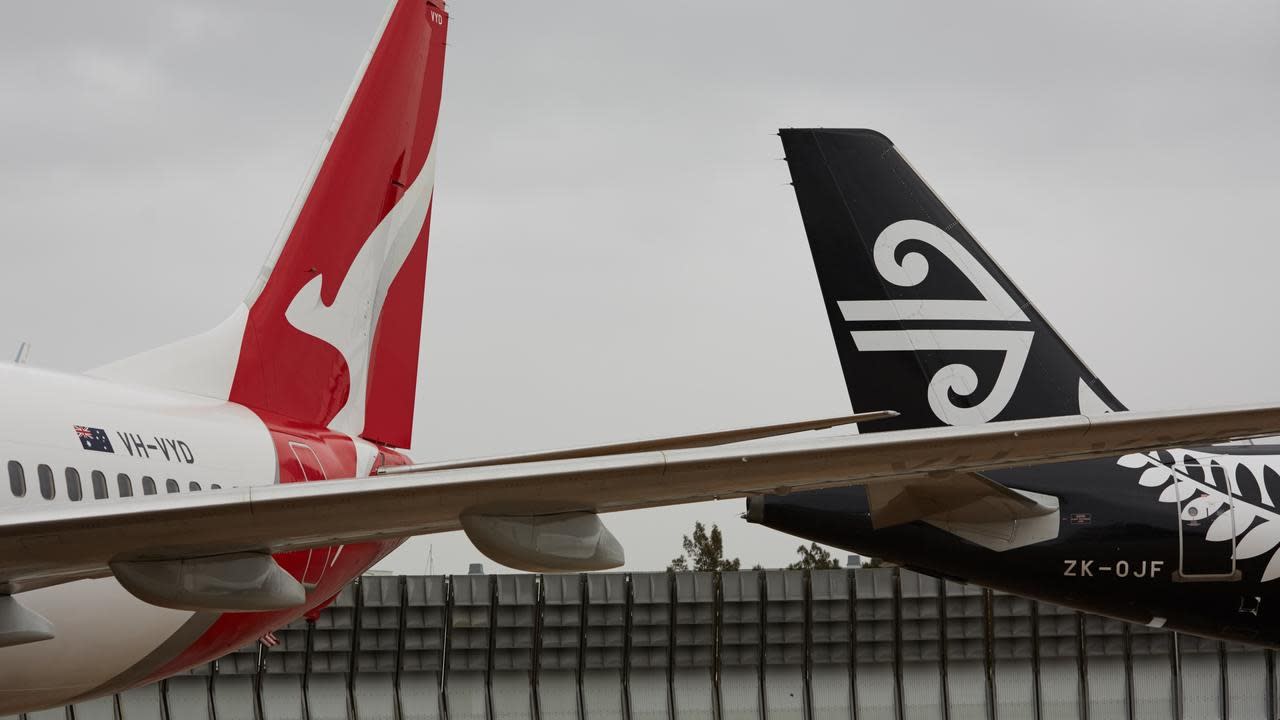 The Trans-Tasman bubble partially reopened early in July 2021, accepting travellers from three Aussie states and the ACT without the need for quarantine.

The bubble’s partial reopening was announced July 5, with Aussies from Victoria, South Australia, Tasmania, and the ACT can travel to and fro New Zealand as long as they provide a negative COVID-19 pre-departure test within 72 hours of their boarding. These regions have had minimal or no community cases of COVID.

New Zealand Prime Minister JacintaArden stated that the Cabinet would be talking in order to find solutions for Kiwis that have been stuck in Australia due to lockdowns and travel restrictions.

The New Zealand government was able to make its decisions on a state-by-state basis due to the fact that each Australian stated handled COVID outbreaks differently.

Experts say that it’s safe enough for the partial reopening of travel, but that the government needs to stay on high alert in case any regions in the AU show outbreaks. The Sydney case in Wellington can be considered a close call, which shows the risks involved with the bubble.

The pause in travel as a result of the bubble with the AU hit NZ’s hospitality and accommodation industries, with South Island and its resorts hit particularly hard.

Hospitality New Zealand Chief Executive Julie White reported that their members have been seeing cancellations as a result of the pause. They noted that popular destinations in NZ like Queenstown had great bookings early July due to the Australian school holidays starting around that time, but the pause in travel resulted in cancellations that ran all the way up to August.

They stated that things were looking up, and the sudden snowfall early July was a good thing for businesses, but then the pause came around and kicked their teeth in.

White explains that that Wellington Alert Level 2 extension which lasted for a full 48 hours cost the hospitality and accommodation sector thousands. Though they also admit that the extension of the Alert Level also activated the resurgence subsidy payment for businesses, giving business owners $1,500 per business and $400 per employee, which was a good thing.

Hospitality New Zealand, White explains, says that they understand the rationale behind the pausing of the bubble and the extension of the Alert Level, as they recognise these things as the New Zealand government’s tools to keep Kiwis like them safe from coronavirus. They know that the health risk needs to be managed, but there is a cost, and the hospitality and accommodation sector; their industry, bears the brunt of that cost.

White states that, if anything, this incident is a sign to the Government of New Zealand, as well as to Australia and any other government, that they should get their constituents properly vaccinated as quickly as possible.

There is some consolation, however. New Zealand and Australia’s governments have been talking, and they’ve been considering expanding the travel bubble to include the Pacific Islands, which would allow Aussies and Kiwis to travel to Fiji, Tonga, and other international destinations, which would be great for people who’re in need of a holiday.

Qantas stated that this is good for sites like  www.portdouglaslimo.com.au and countries dependent on tourism, and that they are all for supporting a travel bubble that goes beyond NZ and the AU.

5 Important Things You Must Check Before Buying an Old House

Answers to Frequently Asked Questions about Tourism in Georgia