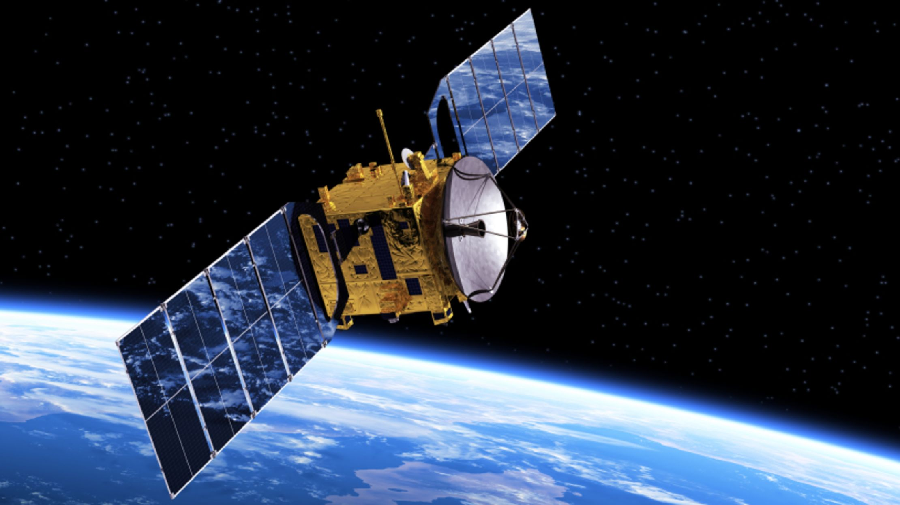 Space is the geographic zone that surrounds the earth and occurs around 60 miles (100 kilometers) above the planet. It is amazing and full of many wonders. Actually, its vastness, consisting of billions of galaxies and millions of objects, is beyond what we can imagine. If you have ever dreamt of entering this zone, you should be preparing for that. Space tourism has made it possible to explore interesting and mystique areas. As you get ready for the venture, here are some of the facts to keep in mind.

Each time you see lightning or hear thunderstorms bellowing in the sky, the first thing that gets into your mind is that everything in Space is super-violent. That is not true because space is silent and everything there floats calmly. To help you picture the calmness in space, let us contrast a space visit to a visit to the jungle. In space, there are no people, animals, or plants. Space is full of nothing.

The Hottest Planet is 450 degrees Celsius

Before you blast off to space, you have to appreciate that there are many objects in addition to planets and the hottest planet is Venus. The average temperature of Venus stands at 450 degrees Celsius. That is interesting considering that Venus is far from the sun.

Venus has a dense atmosphere that acts as a greenhouse and heats its surface to the melting point of lead. Mercury is the closest planet to the sun and its temperature is lower. That is for the reason that Mercury experiences more temperature variations due to the absence of an atmosphere. It also rotates very slowly and its night temperature can be -179 degrees Celsius.

Counting the Number of Stars in Space is Impossible

The vastness of space makes it impossible to predict the number of stars out there accurately. In fact, scientists claim that our galaxy, known as the Milky Way, has over 400 billion stars. And considering that space has billions of galaxies, the numbering of stars is impossible. However, you will have a good chance to capture some of the stars at a closer distance after traveling to space. Your friends and relatives will be happy to see the photos.

One Rotation of Venus Takes More than One Earth Year

Venus is the second closest planet to Earth and one of the most interesting planets. Apart from standing as the hottest planet, it is among the four inner, rocky, or terrestrial planets and it is mostly referred to as the Earth’s twin due to its size and density, which are closer to those of the Earth. Unlike earth, Venus has a very slow rotation. One rotation of Venus takes 243 earth days. However, it orbits the sun faster than the earth because a single orbit takes only 225 earth days. That makes a Venusian day longer than a Venusian year.

The Sun is Amazing: Andrey Bokarev

One key step of making space tourism enjoyable is helping people see, understand, and experience new things. Space tourism is like any other type of business and Andrey Bokarev says that any company in this industry should be watching out for various experiences to provide to their clients. One of the great facts about space is that the sun is the biggest part of the solar system. Its mass occupies around 99.86 percent of the solar system. That is around 330,000 times bigger than the earth’s mass.

There is much to learn about the solar system but it is important you start with the above facts. We have only highlighted a few facts and there are many others to learn when preparing for your space trip. You will also learn more when you finally travel there.

5 Things to Know about Risk-Taking as an Entrepreneur

Listen To the Music – Enjoy the Healing Powers of Music

How do you choose the right social media platform for your brand?