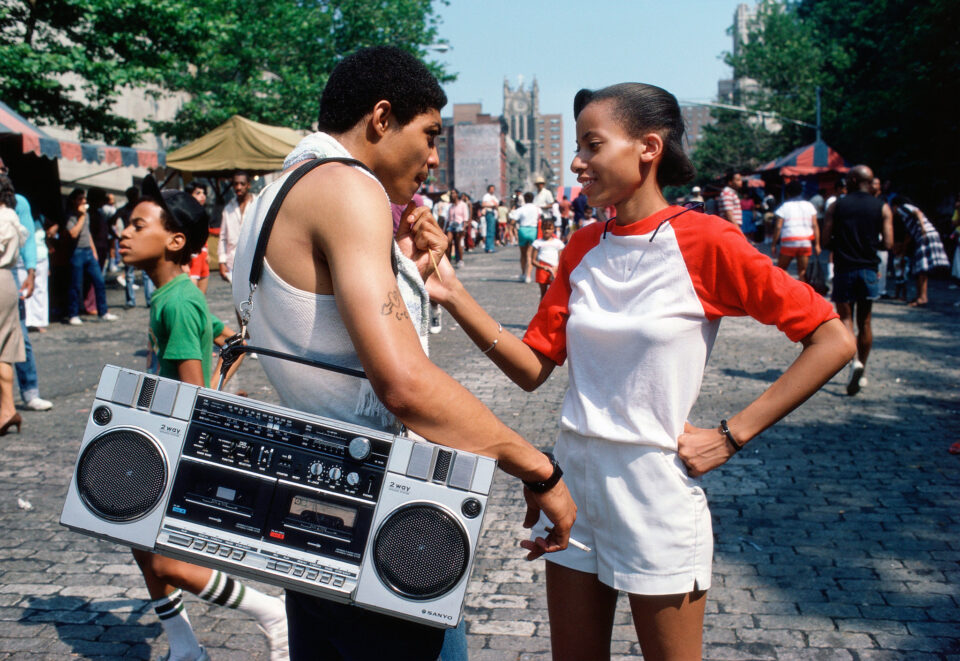 One such example of the subaltern movements that arose in the last quarter of the 20th century was the Hip-Hop movement. The movement has become a symbol of modernity, syncretism, and cultural interaction. It mainly arose as a response to the widespread inequalities that existed in the USA that too from the backyards of the Afro-Americans, Latinos, etc. giving these people a new lease of life in the increasing homogenized world.

The movement is not only confined to the West but is also being imported to different parts of the world with its elements becoming increasingly popular.

In this hip hop news article, you will read about the various elements that are a part of this movement are as follows:

It is a form of singing it has got manifested in different parts of the world and it involves blunt singing in terms of words without any beats. The words are so chosen that they represent the deep emotions of the singer on any personal or societal issue. The trend is also becoming very common in Asian music.

The trend is very common especially in western countries but is still in the emerging phase in the non-Western world. The dance involves sudden, jerky movements of the body with immense flexibility seeming as if the body is like a spring that can be reshaped in any way possible.

It involves making the tuning effects with the help of your soundbox. The beat may be accompanied by lyrics. The sound effects produced seem to be produced by a bass instrument but the difference is that the person has himself become the instrument.

Very few cultures in the world have become associated with a particular dress code and carrying oneself. Loose-fitted clothes with a rough and shaggy appearance and a carry-forward attitude with no sense of seriousness are the hallmark of the culture.

The Slang And Different Vocabulary:

The culture has also adopted slang and a language of its own and there is continuous intermixing of this slang with the English language, diluting some aspects of English itself.

Lastly, in this hip hop news article, I would like to state that as the Western culture is spreading the Hip-Hop culture is also spreading, impacting, and getting affected by the trends of globalization. The culture in the true sense of the term represents the aspirations and sentiments of the people who are the lowest rungs of the society. It is becoming the voice of the left out and the unprivileged. That being said the culture is also being adopted by the elite sections giving it a truly secular character and hence there is no scope of it being monopolized by a particular category of people.

How Can Digital Marketing Assist You In Broadening Your Business Scope And Reach?

Look For the Smartest Clothes In the Wholesale Solutions

Organic Cotton T-Shirts to Have in Your Responsible Wardrobe