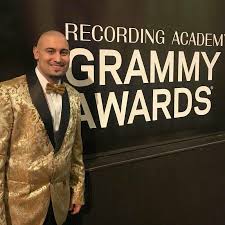 Singer and actor Lovari claims that the NYPD put a gun to his head in 1998. On a radio interview with “Cindy’s Political Corner”, aired in NYC markets and iHeart Radio, the entertainer says, “In 1998, I had a gun put you in my head by the NYPD. My friend and I were driving around in Whitestone, Queens and suddenly a cop car flashed its lights for us to pull over. They came to us with their guns drawn, and told us to step out of the vehicle. One cop began to frisking me, while asking where I was hiding my weapon. When I told him that I had no weapon and I didn’t know why we were being pulled over, he then put his gun against the temple of my head and put me against a wall and said, ‘If you make one wrong move, your brains will be splattered all over this wall.’ Then, in 1999, my friend Amadou Diallo was shot 41 times by NYPD detectives. However, in response to the funding the police, you have good cops and their cops. Crime in NYC has risen 60%. I feel that if we defund the police the community will be like that movie The Purge.” 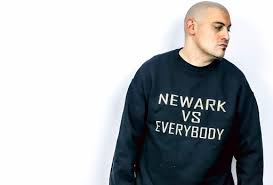 Lovari’s controversial new music video “Keep It Movin'” has divided has fans, but according to him, “Art is supposed to ruffle your feathers, make you think and offer opposing viewpoints.”

Lovari has supporting roles in various horror films to be released later this year, including “The Barn 2”, “Appetite For Sin” and “Terror Toons 4”.

The controversial video for “Keep It Movin'” can be seen here:

The importance of music in the development of children

What Is It Online Mastering And Audio Mastering?

How to make music promotion on commonetwork