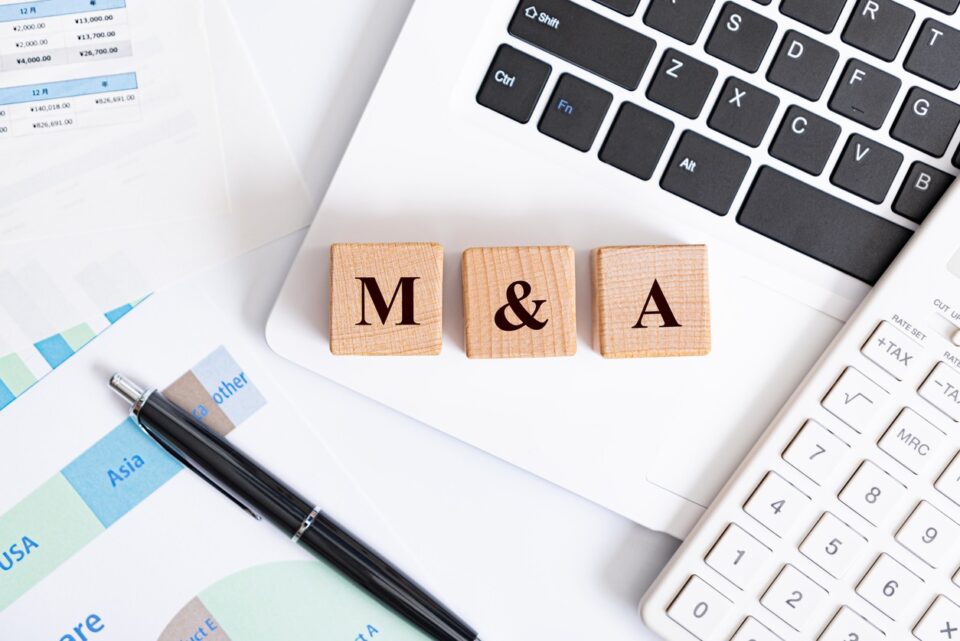 There have been many crises throughout the past century that have majorly impacted global markets and business. The Covid-19 pandemic is no exception to this, as we have all borne witness to the markets over the past two years.

One of the most common things to happen during these times is market volatility, where the value of companies can drastically change in a relatively short span of time. Many acquisitions and mergers that were planned were put on pause due to this. Fortunately, According to one M&A expert, the second half of 2020 saw an enormous rebound in mergers and acquisitions.

Many firms that handle mergers & acquisitions braced for the slowdown in deals. One firm, the TAG Financial Institutions Group, expected a slowdown in deals when the pandemic first hit. The firm had over 20 deals lined up at the start of the pandemic, many of which went on pause.

Another slowdown is the general timeline of business during the pandemic. Many meetings cannot happen in person, which causes numerous delays.

However, many investors saw the market volatility as an opportunity to take advantage of a good buy. Between March and the end of the year, the firm mentioned above had made 16 merger and acquisition deals. Many investors also had large sums of cash sitting around, which played a large factor in many merger and acquisition deals continuing to happen.

Another factor that could have helped merger and acquisition deals carry on is the fact that Biden won the presidency. Many investors feared higher capital gains taxes, and figured their money would be safer invested in buying companies. Since it was early in the term, many investors pushed to finish deals before the end of the year.

Obviously, some businesses have been affected differently than others due to covid-19. In some cases, companies are forced to shut down purely because of how the pandemic has affected their business.

When evaluating a company and analyzing its business model, it can be hard to correctly factor in how covid-19 will change the business of that company. This can create a large price discrepancy between the investors and the sellers.

For example, an investor would take the extra step to do their research on a company to ensure it had a viable business plan to handle the pandemic.

It’s hard to say what will happen for certain, but the pandemic will remain a large factor in both the economy and mergers & acquisitions.

For now, mergers and acquisitions remain at record highs despite the pandemic continuing, as they hit a peak in quarter four of this year.

Lead a Team: 5 Skills you’ll need to make it happen

Five Proven Ways To Become A Better Leader In The Workplace