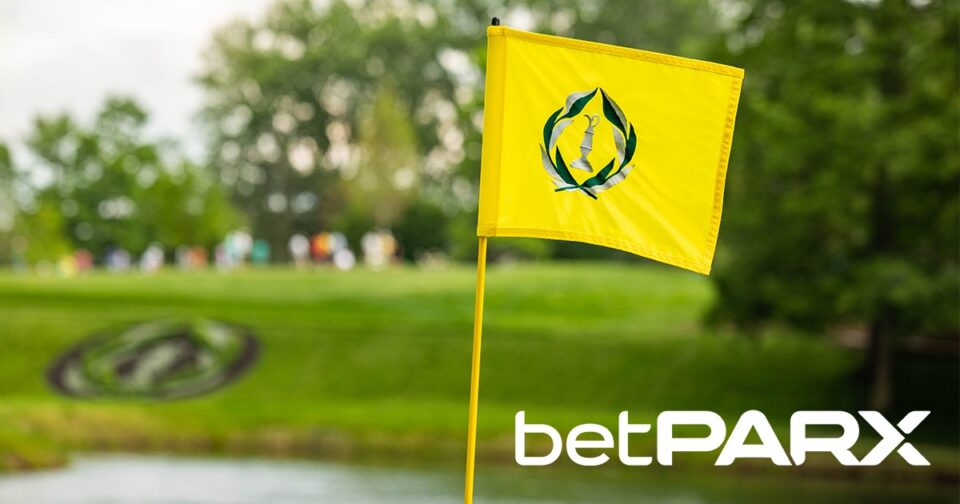 betPARX is now expanding into a new market in the US. The biggest betting company in Pennsylvania is now the official mobile sports betting sponsor of The PGA 2022 Memorial Tournament. The Memorial Tournament was started in 1976 by Jack Nicklaus.

Since then, the tournament has been organized annually at the Muirfield Village Golf Club located in Dublin, Ohio. The 2022 Memorial Tournament week will start on May 30 and end on June 5. It will be presented by Workday. The tournament will be aired live on PGA Tour Life on ESPN+, CBS, and Golf Channel.

Recently, the Ohio state government legalized sports betting. The bill became law after the governor of Ohio, Mike DeWine, signed it in late December 2021. To comply with the law, betPARX and Memorial Tournament will be required to fill Type A license application form.

The license will open the way for betPARX to accept bets in Ohio during the tournament and every other year. Bettors from other states will be allowed to bet on the tournament via betPARX, too. For example, you can place your bets from New Jersey or any other state.

betPARX is the iGaming brand of Parx Casino based in PA. In the signed partnership, betPARX was given exclusive mobile sports betting sponsor rights for the tournament. Additionally, betPARX is the exclusive betting partner of the PGA Tour.

PGA Tour is the official organizer of professional golfing tour events in the US and entire North America. In collaboration with golf partners around the world, the tour also organizes professional premier membership golfer’s tours globally. This year, bettors will get a chance to predict their PGA 2022 favorites from their mobile phones through betPARX.

He said the tournament and other professional sports franchises in Ohio recognized the efforts put into the legalization of sports gaming. The senior VP of sports at betPARX, Matthew Cullen, said betPARX was thrilled to partner with PGA Tour and the Memorial Tournament. It was a significant chance for betPARX to venture into new states like Ohio.

How to Lose Weight Quickly While Staying Safe

Brief Overview of IDN Play and Its Expansion in Asia

The best football marketer in the globe